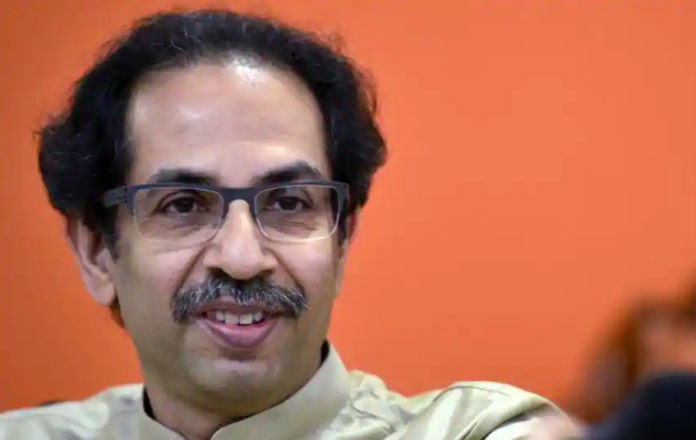 The Sena chief wants to flex his political muscle by challenging BJP on UP soil and make a Hindutva pitch to win over North Indians in Maharashtra.

Mumbai/Ayodhya: Shiv Sena chief Uddhav Thackeray and family today left for Ayodhya to lead the ‘Chalo Ayodhya’ campaign in the temple town. But Uddhav’s interest is not in the temple; he wants to steal a march over BJP, revamp the Sena ahead of the 2019 general elections and re-kindle memories of the 1990s when Balasaheb Thackeray’s rhetoric and L K Advani’s rath yatra shook the Congress.

The saffron combine won the 1995 state elections with the Sena annexing 73 seats as against BJP’s 65 in the 288-member House. In 2014, BJP pushed Sena to No. 2 position, and clearly, Thackeray is desperate to restore Sena’s primacy.

But Uddhav’s gameplan is making some nervous, especially those who believe the Ayodhya acrimony will deepen the BJP-Sena rift. Scores of Sena MPs and MLAs, reportedly keen on an alliance with BJP, have been viewing Thackeray’s Ayodhya visit with trepidation. 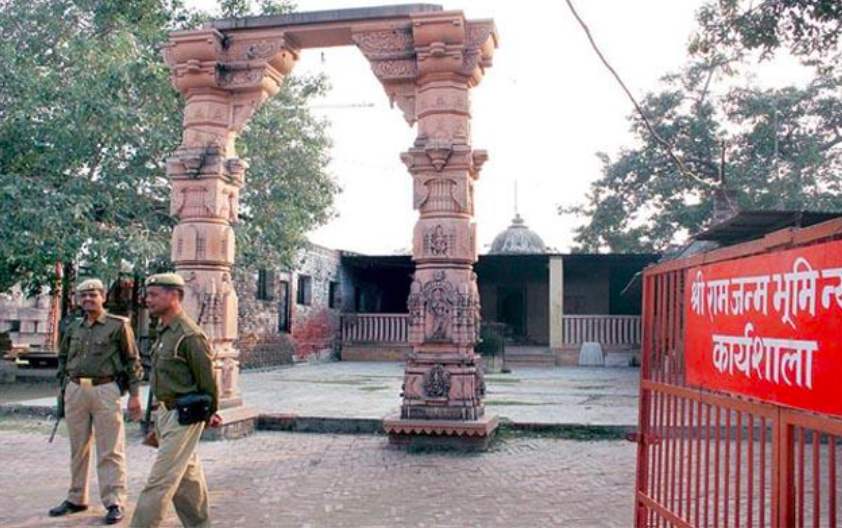 “Uddhav Thackeray has long been seen as a sober politician. Now he has begun flexing his political muscles. He wants to show his followers, weaned on rough and ready politics, he is cast in Balasaheb’s mould. By stepping out of Maharashtra and hurling a challenge at BJP in UP, Thackeray has, in a manner of speaking, gone a few steps ahead of his father,” ToI quoted a former civil servant.

Uddhav’s newfound affection for Hindutva has other implications. “With the percentage of Marathi-speaking population shrinking in Mumbai, Thackeray’s gameplan is to eat into BJP’s non-Marathi vote-bank by playing up the Ram temple issue,” the former babu added.

“Mumbai’s demographics has undergone a drastic change. We have no choice but to catch the fancy of the Gujarati-Marwari and north Indian voters. If we want to expand our catchment area, Hindutva can be a good poll plank,” said a senior Sena functionary.

Interestingly, a party functionary travelling on the Sena’s special train to Ayodhya said half of the supporters onboard are north Indians. Vishawanath Dubey, 56, who has been associated with Sena for 15 years and is now the party’s Kalyan convenor, said north Indians had developed a misunderstanding towards Sena, but now they realise the party stands for them too. Also, the Ram Mandir is touching the heart of all Hindus and north Indians cannot keep themselves apart from the issue.

“Only Sena president Uddhav Thackeray dares to take a firm stand on Ram Mandir while other parties think 10 times keeping vote-bank in mind,” said co-traveller Pradeep Upadhyaya. The train reached Ayodhya around 10pm on Friday after a 31-hour journey.