Tesla Inc CEO Elon Musk said on Friday that the US electric car maker will make a foray into India in 2021.

“Next year for sure,” Musk said on Twitter in response to a post with a photo of a T-shirt with the message: “India wants Tesla.”

“Thanks for waiting,” Musk said.

Tesla’s entry could come at a time when Prime Minister Narendra Modi is increasingly focused on promoting the use and manufacture of electric vehicles.

India’s auto sector, which is already recovering from slowing demand last year, has been hit even harder by the novel coronavirus pandemic, and automakers are seeking government support to boost sales.

Musk commented last year about coming to India, in response to someone on Twitter who asked “What about India sir?” 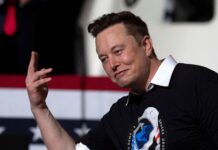 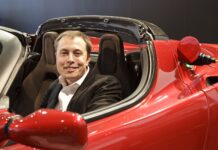 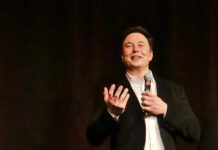