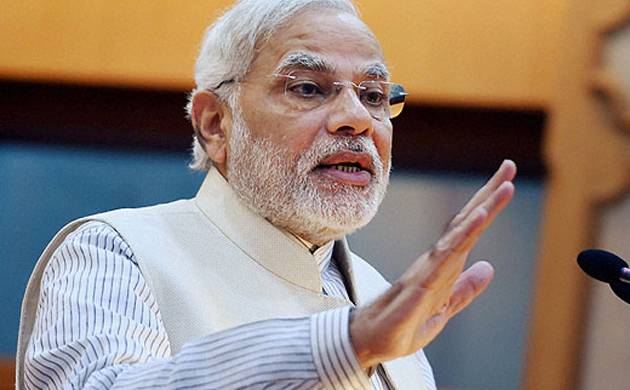 Farmers get a good deal from Modi govt as polls near.

New Delhi: Just months ahead of the general elections, the Narendra Modi government opened its heart and purse to farmers.

Of late, the Modi government was perceived to be anti-farmers. The massive agitation by farmers in Maharashtra, Punjab and Haryana for fair price for crops had put the government in a tight spot.

On Wednesday, the government announced the highest ever single-year raise in the minimum support price of paddy and other crops. But this could fuel food inflation and your food budget will soon start ballooning.

“I am very happy that the promise made by the government to our farmer brothers and sisters of giving minimum support price at 1.5 times the production cost has been fulfilled. There has been a historic increase in the MSP. Congratulations to all farmers,” Modi tweeted in Hindi.

On Wednesday, the government raised the MSP by Rs 200 per quintal for paddy. The decision, taken at a Union Cabinet meeting headed by the PM will put an additional burden of Rs 12,000 crore on the exchequer.

The massive hike in MSP is one of the two (the other being Rs 5-lakh health protection cover for over 10 crore families) major schemes announced by the Modi government as it enters the last lap of its term.

The announcement of higher MSP coupled with the forecast of a normal monsoon this year could further boost foodgrains output. However, the higher support price could also fuel food inflation