Actor Dileep seems to be heading for deep trouble, but like many of his film plots, will he emerge unscathed? The noose around Malayalam actor Dileep’s neck seems to be tightening. According to the police version, Dileep asked prime accused Pulsar Suni to carry out the sexual assault on the Malayalam actress and wanted the clips to be handed over.

Reason: He wanted to take revenge on her. Why? There are two versions: one, Dileep was upset on the role played by the actor in leaking his extra-marital relationship with Kavya Madhavan to his Manju Warrier, then his legal wife;

Secondly, there was a botched up land deal involving the victim, Dileep and Kavya. Crores of rupees got locked up. 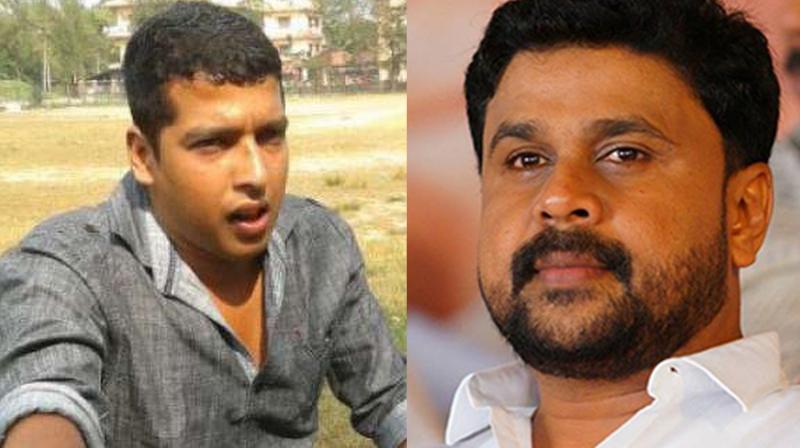 In the deal with Suni, Dileep had mentioned that he needs close-ups of the sexual assault on the actress, her face and neck so that nobody can say that the video was morphed or fake .

But the two committed a couple of mistakes on the way. They never thought that the actress would reveal the incident to the public and file a police case. They did not have a plan for this. Which means that Suni had carried out such attacks on other actresses before, as alleged, and they did not dare come out in the open.

At one point, Suni had raised a doubt on what he should do if he was caught by the police. Dileep seems to have told him that he should take the stand that the phone was given for repair and all the data got erased.

All this is the version of the police. Nobody knows Dileep’s version or his defence to these charges. But Suni gave a big hint of Dileep’s involvement when he said the `VIP from Aluva’ would reveal more details. Dileep belongs to Aluva. He added that “the story has only reached half-time, wait for the climax.”

Dileep will find himself in a big soup if Suni records a statement under Section 164 of the CrPC which is admissible in court. Suni’s lawyer B A Aloor told the media that Suni has agreed to record such a statement.

But sources say that Suni may be acting under police pressure to record such a statement because the investigating officials have not been able to recover the crucial mobile used to record the sexual assault on the actor. The police have also not been able to conclusively establish a link between the crime and Dileep’s involvement. At present all the so-called proof are in the realm of circumstantial evidence and this has to be conclusively proved.

In another development, the investigating team has taken a statement from Dileep’s former wife Manju Warrier. She is likely to be a key witness of the prosecution. By making her a key witness, the police would be able to stall the bail plea of Dileep on the ground that he may use his clout to silence her.

Meanwhile Dileep’s Manager Appunni has applied for anticipatory bail. He had gone underground ever since Dileep’s arrest.