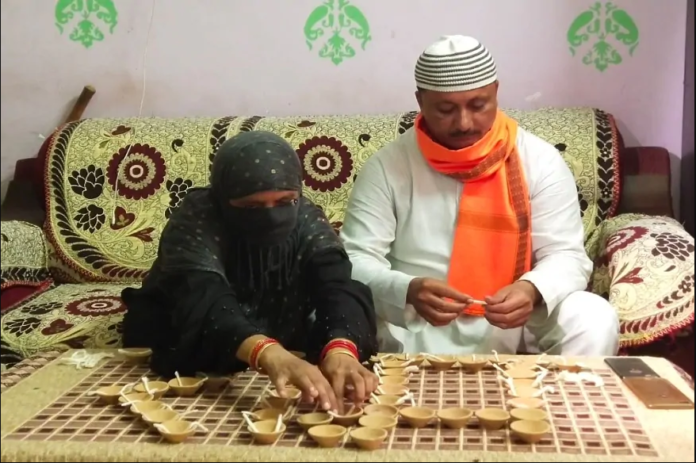 Anish Khan aka Bablu has already started preparing for the Bhoomi Poojan of the grand temple of Lord Rama. This Ram devotee has appealed to the Muslim society of the whole country that all people should light lamps at their homes and celebrate Diwali.

Ayodhya. Preparations for the land worship of Ramlala have started in Ayodhya. The entire Ayodhya is being decorated like a bride. Toran gates are being built on the roads. Roads are being cleaned. At the same time, the number of security personnel in Ayodhya is also being increased gradually, because, on 5 August, PM Modi (PM Modi) is going to worship the land for the construction of Ram temple. Meanwhile, good news has come from Ayodhya which emphasizes Hindu-Muslim unity. A Muslim family will light a lamp at their home on the day of Bhumi Pujan of Lord Rama in Ayodhya, the city of Ganga Jamuni Tehzeeb. For this, this Muslim family is making lights. At the same time, the lamp is also decorated.

Will celebrate happiness by lighting 501 lamps
Ram temple supporter Anish Khan (alias Bablu) has already started preparing for the Bhoomi Pujan of Lord Ram’s grand temple. Chief Minister Yogi Adityanath had exhorted people to burn ghee lamps by staying at their homes. Believing this, Muslim Bablu Khan has started collecting lamps and wick with the whole family. And he says that on August 5, when the Prime Minister will lay the foundation stone for the land worship of Ramlala, at the same time, he will light 501 lamps to commemorate the laying of the foundation stone of Lord Ram. This Ram devotee has appealed to the Muslim society of the whole country that all people should light lamps at their homes and celebrate Diwali.

Campaigned for construction of Ram temple

Ram temple supporter Anish Khan alias Bablu said that for the past many years we had campaigned for the construction of Ram temple and people of Muslim society have supported us shoulder to shoulder. It was our desire that along with Modi ji, the people of our society should support in the Bhoomi Poojan. But looking at the Corona period, people of Muslim society will celebrate by lighting a lamp from their home. Bablu Khan said that Ramlala is not only of Hindu Community. They are more Muslims than Hindus. There is also a prophet lord ram in our Community. Ramlala is going to be installed in the temple. Therefore, we will celebrate happiness by lighting a lamp. He also said that along with laying the foundation for the construction of Ram temple, quality of Ganga river water has witnessed a significant improvement. Ayodhya will be known and recognized on the surface of the world in terms of tourism. 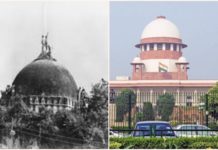 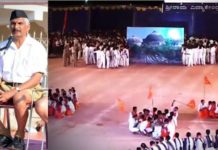 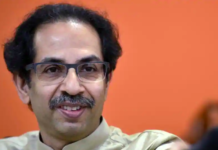