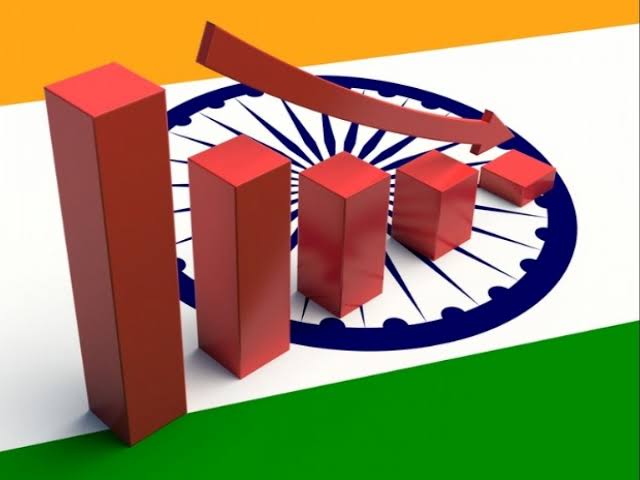 British took $45 trillion out of India in 200 years: S Jaishankar

Many have wondered why India is poor despite an economy that was till recently booming. But leave the modern economy aside. Britain, which ruled India for years, ‘stole’ over $45 trillion from India — either in the form of wealth or by destroying local industries.

External Affairs Minister S Jaishankar brought out this fact on Tuesday when he said India suffered “humiliation” for two centuries under the rule of the West. He did not use the word steal but cited an economic study stating that the wealth British took from India was close to $45 trillion in today’s monetary value.

“India had two centuries of humiliation by the West in its predatory form it came to India in the mid-18th century. An economic study tried to estimate how much British took out of India, it ended up at a number of $45 trillion in today’s value,” the minister was quoted as saying by ANI at the Atlantic Council event in Washington DC.

Britain has systematically destroyed a booming textile industry in India, plundered precious metals, created an education system that tailored-made to serve the masters and did nothing much for agriculture except building a few dams. Of course, the British built roads and rail systems, but that was again to serve the interests of Britain for troop movement.

It would be next to impossible to recover this wealth. India may have to just write it off and move on. But Britain owes at least an explanation, if not an apology. To expect either to happen will be a miracle. However, India should find out how some of this ‘stolen’ wealth could be recovered. Ranil Wickremesinghe has been elected as the new president of Sri...