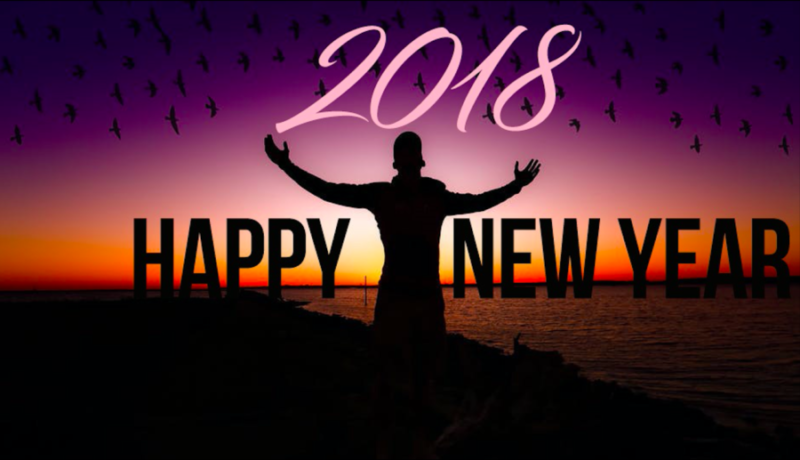 Making promises to oneself . . . . . and, breaking them too is part of New Year rituals! Come  December and the most eagerly-awaited day of the month is Dec 31 – for, that day is the New Year Eve and celebrated with gusto by people of all ages, mainly youngsters.

While everyone knows this, what many people do not know is that December 31 is also a day of introspection and planning for the year ahead. It’s a perfect time to reflect on the year gone by and on the changes one wants /needs to make in the coming year.

This is where the New Year Resolutions (NYRs) come in. These NYRs normally take effect on the New Year Day (January 1) and remain effective until fulfilled.

Making NYRs is a cleansing ritual of self-assessment and repentance that demands personal honesty and ultimately reinforces humility. However, breaking them is also a part of the cycle.

The NYRs could be to improve oneself by changing certain habits or doing something new by setting some personal goals. If one is sincere about his or her NYRs, he or she can enjoy a better life by giving up certain undesirable habits and achieving progress/success in his or her chosen field through the set goals.

The NYRs could include giving up smoking, cutting down on alcoholic intake, losing weight, exercising more, being more responsible, compassionate, charitable, etc., in one’s personal life and being more organised , focussed, sincere, assertive, etc., in one’s professional life. Whatever the resolution, one has to strive to sincerely implement it.

The NYR implementation period could be short, medium or long-term , but they have to be fulfilled within the particular year. There is no sense in carrying them into the next year because by then one would have made newer resolutions.

It has been reported that the tradition/ritual of making NYRs on the eve of New Year and fulfilling them in the coming year dates back to early Bablonians. The Babylonains are said to have believed that what a person did on the first day of the New Year would affect him or her throughout the year. The early Babylonians’ most popular NYR is said to have been to ‘return the borrowed farm equipment’!

Remember, December 31 is just a few days away. So, get ready with your NYRs even as you celebrate the coming New Year.