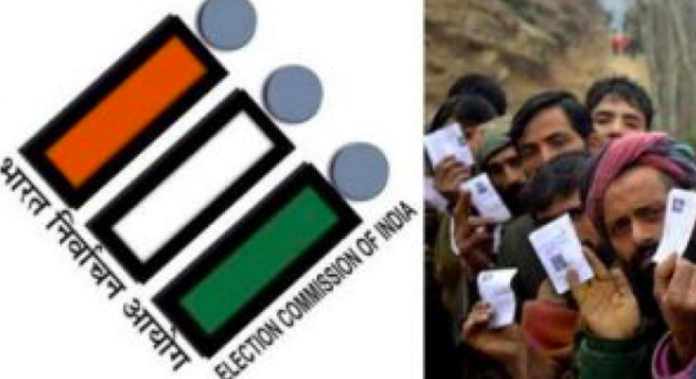 New Delhi: The Election Commission told the Supreme Court Friday that counting Voter Verifiable Paper Audit Trail (VVPAT) slips of 50 per cent EVMs could delay declaration of results of the general elections by six days with no gain to the existing 99.99 per cent voter confidence in the voting machines.

“It is submitted that 50 per cent VVPAT slip verification in each assembly segment of a parliamentary constituency or assembly constituency on an average shall enlarge the time required for counting to about six days,” the EC said.

The demand to count VVPAT of 50 pear cent of EVMs was made by 21 non-NDA political parties.

The commission also said that several assembly constituencies had more than 400 polling stations which would require about 8-9 days to complete the VVPAT slip count. “As demands for recount of VVPAT slips is being done routinely, it will further compound the time requirement,” the EC said.
The EC told the court that there was no bar-code on VVPAT slips to tally them mechanically through counting machines. This means results of Lok Sabha polls, scheduled to commence on May 23, will be declared only on May 28 in most cases. In assembly constituencies with over 400 polling stations, results would be out only on May 30 or 31.

The commission also said “As VVPAT slip counting requires extensive training and capacity building of election officials, a substantial increase of such officials will be required for deployment in the field. Setting up additional VVPAT counting booths shall require larger counting halls, which already pose a great difficulty in certain states.”