As IPL enters the playoff rounds, a deeper look into it will tell you how unfair it is as all four teams do not have the same opportunity of making it to the final. The top four teams have been identified. Mumbai Indians, Hyderabad Sunrisers and Kolkata Knight Riders had already confirmed their positions and entry into the final stages.

Rising Pune Supergiants crushed Kings XI Punjab in what was a totally lopsided match to confirm the fourth team. In fact, by virtue of a very easy win, Pune ended second behind Mumbai while Hyderabad and Kolkata took the third and fourth spots.

Don’t Miss To Read: David Warner: A Pinch-Hitter Like None Other in IPL T20

While MI and RPS will meet in the Qualifier 1, SRH and KKR take on each other in the Eliminator.

Pune have beaten Mumbai on both occasions while SRH and KKR have won their respective home games against each other this season.

In any case, the play-off system in the IPL has been the same since the inaugural year in 2008. A deeper look into it will tell you that all four teams do not have the same opportunity of making it to the final. Why that has been so framed, only the organizers can tell. The teams are not complaining for in a way, nothing is at stake anyways, not even reputations.

After all how does it matter who wins or who loses. IPL records can keep ticking the boxes. After all, it’s all about money. So long as players, organizers, and behind the scene players, if any, laugh all the way to the bank, why bother about anything else.

When asked for their opinions on the lopsided nature of the play-off system, many team coaches, captains and owners have said that it is not fair. But nothing is in their hands. This is a sport being run on the whims of the sponsors and other ‘players’ involved. And for them, opportunities to keep their interests alive are of paramount importance. Not fairness of a format.

The winner of /qualifier 1 goes directly to the final. The loser gets one more opportunity. The winner of the ‘eliminator does not go to the final. The team has to play the loser of Qualifier 1. So one team is through after winning, another team is not through despite winning, one team is eliminated after losing while another team gets one more chance despite losing.

This entirely and openly unfair system has been in vogue all these ten years and there seems to no possibility of giving all four top finishers the same opportunity to make it to the final.

After all, if that happens, manipulation becomes difficult. So teams can plan their tactic and take positions on the table to benefit from the flawed system.

In any case, with so many technical factors like the nature of the surface, etc. coming into play, it is difficult to hazard a guess as to which two teams are likely to make it to the final. That apart, other extraneous factors have also to be considered. There is no guarantee that ’turkeys’ are not being flaunted. Some totally surprising results only strengthen the suspicion. Anything and everything goes. It’s IPL after all, meri jaan. 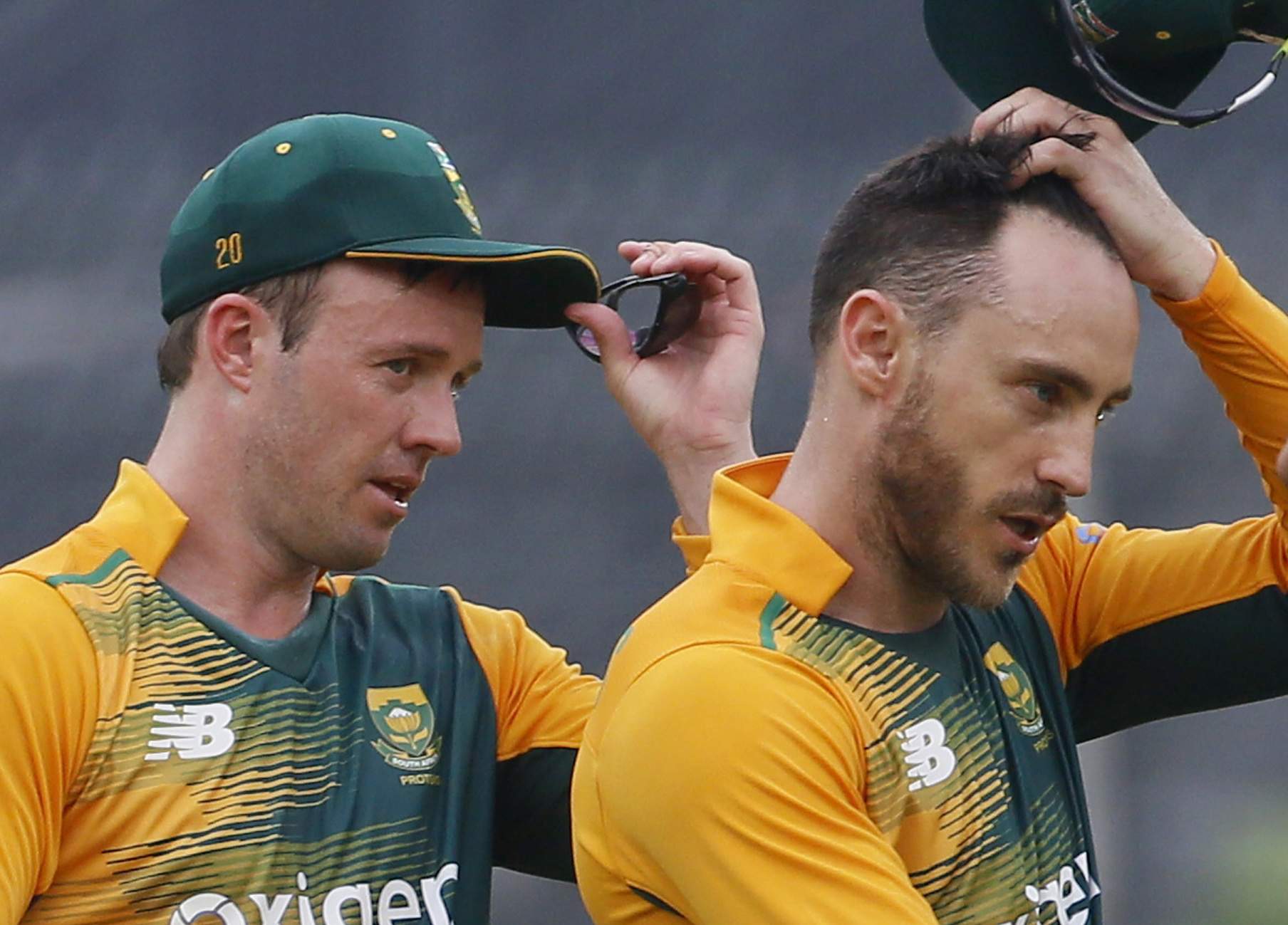 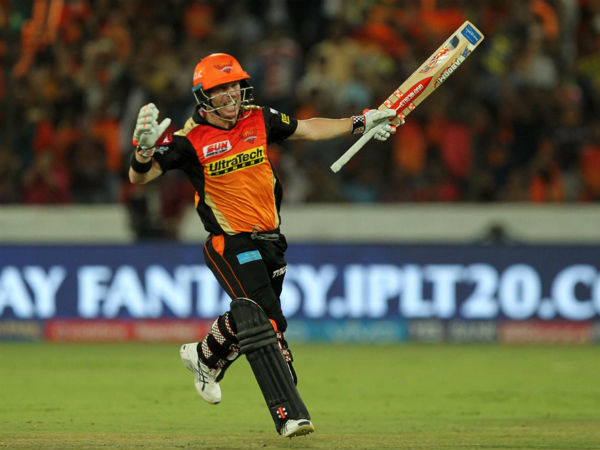 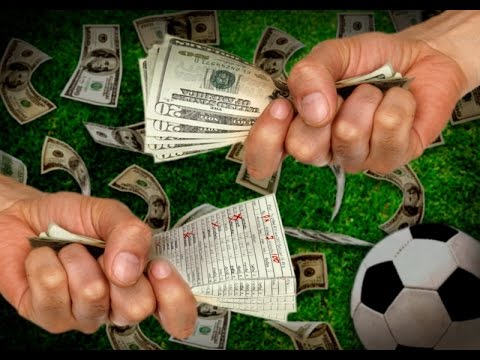