In a small but significant breakthrough, the Special Investigation Team investigating the killing of journalist Gauri Lankesh has `captured’ a man on CCTV cameras in the area. He was wearing a white formal shirt and had visited the area thrice on the day she was murdered.

In the footage, he was seen riding a bike and appeared around 35 years of age. He first rode in at 3.27 pm. Two cameras in the area captured him.

The footage shows him approaching Gauri Lankesh’s house and after a while making a U-turn. He was possibly doing a recce and also timing his escape.

After the first recce at 3.27 pm, the same man is seen returning to the spot at 7.15 pm. This time, he is seen riding slowly while passing by the gate of Gauri Lankesh’s house.

During both the visits, he is seen wearing a black helmet. But he was carrying nothing. However, on the third visit after about 30 minutes, he had a black sling bag round his neck. The SIT suspects that the bag had the weapon used to kill Gauri Lankesh. 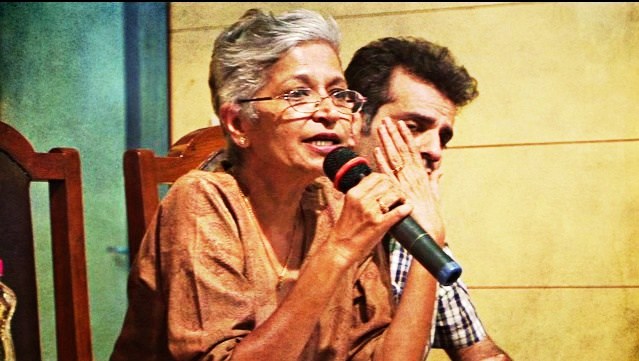 The SIT have recreated the crime scene. As Gauri Lankesh was opening the small gate leading to her house, the suspect fired the first bullet which hit her. She then appears to have turned around. The suspect then fired another bullet which missed her and hit the wall. As she turned, the third and fourth bullet hit her chest and one ruptured her heart.

According to investigators, the 7.65 mm countrymade pistol used to kill Gauri Lankesh was also used in the killing of scholar MM Kalburgi in August 2015 in his Dharwad home and Communist leader Govind Pansare in Kolhapur, Maharashtra, a few months earlier. 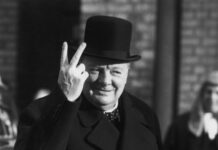