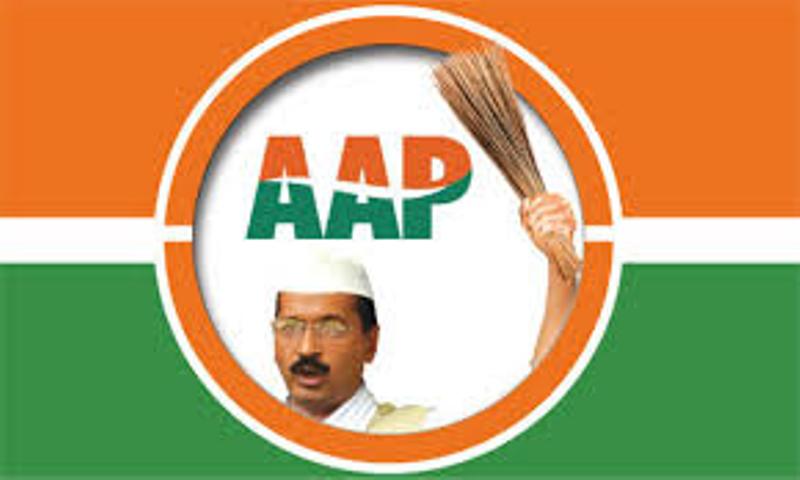 The major loss of face in the bypoll result to the prestigious Rajouri Garden constituency is early signs that the time has come to write-off the AAP in Delhi. But in politics, there is never any writing off. After receiving a knock-out punch in Punjab, the AAP has come out with a bleeding nose in the prestigious Rajouri Garden constituency in Delhi where it lost the seat in the bypoll to a resurgent BJP. So, has the time come to write-off the AAP in Delhi? Maybe yes, but there is a caveat: there is never any writing off in politics in India.

Coming on the eve of the elections to the Delhi Municipal Corporation, the AAP is surely on the backfoot if not in the dumps. So who is to blame for the defeat?

Surely, the blame is on Delhi Chief Minister Arvind Kejriwal’s doorsteps. He and the AAP have lost the disconnect with the people. Kejriwal still behaves like a disgruntled opposition leader rather than the Chief Minister. He refuses to change his style of functioning and, instead of correcting himself, he loves to push the blame to Prime Minister Narendra Modi’s doorsteps.

His performance as a chief minister has been pathetic. Kejriwal may be a clean man, but few of his ministers and senior party functionaries are a lousy lot riddled with corruption charges.

With its win, the BJP is surely likely to up its ante in the coming elections to the Municipal Corporation. If the AAP fails there too, then the party can be written off as a fly-by-night political party.

But what needs flagging here is the emergence of the Congress. It has emerged second in the bypoll to Rajouri Garden constituency. Hence, Delhi is likely to be back to the two party contest between the BJP and the Congress.

That begs the question if the BJP and the Congress have been hand in glove to give a knockout punch to Arvind Kejriwal. The Delhi CM believes that the two national parties have conspired against him and the AAP.

Unfortunately, Kejriwal began well, but lost his way due to various factors: his fighting with the windmill attitude where he blamed Modi for all his shortcomings; he was surrounded by a group that was not worthy of his standing in the public; Kejriwal was honest, but one could not paste the same honesty seal on his ministers and party functionaries; he was seen at odds with his guru Anna Hazare; his dealings with the media were poor; he had a lousy public relations department which believed that muscle power could win popularity.

Rajouri Garden has a message for Kejriwal: Stay close to your roots of honest government capable of delivering promises. Do less of talking and more of work.

Delhi’s Deputy Chief Minister Manish Sisodia while conceding defeat, blamed the move to shift Jarnail Singh to Punjab polls. This shows the attitude. Why not say, yes, we lost, we will assess what happened and take corrective measures. Change your attitude, Mr Sisodia, rather than portraying yourself as a sissy loser.